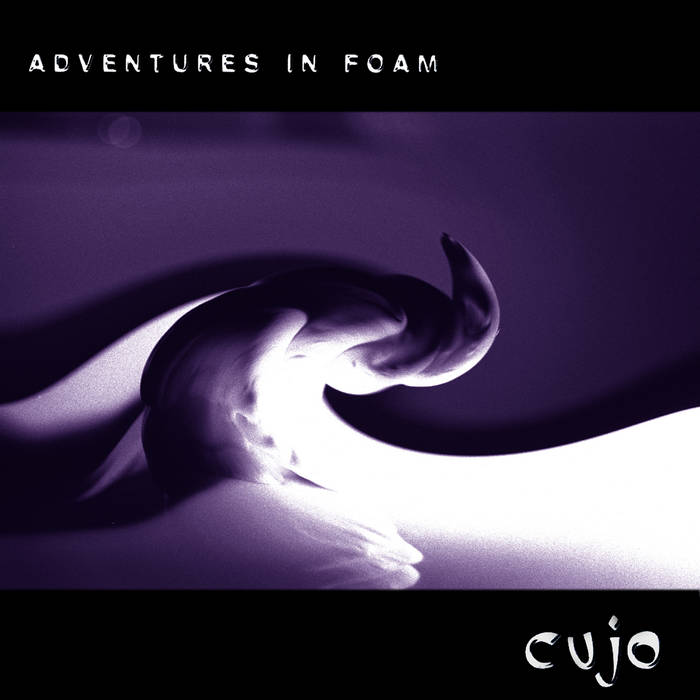 Sci Poematica Special for me - while I listening this in barcelona in nightscape tripping cruising and having wonderfull time discovering and admiring the city and the spots on wheels. Perfect for cruising! Favorite track: Reefs.

rudolf_snail I really dislike that the track Cruzer has a hidden track inside, so there's 7 minutes of silence in it. Favorite track: The Brazilianaire.

Although Amon Tobin has been called Amon Tobin from birth, before he was Amon Tobin the producer he was Cujo. In 1996 he released a record called "Adventures In Foam" through small-but-hip south London label Ninebar. It was around this time that he also signed to the mighty Ninja Tune under his own name and started growing into the international star-shaped creature that he is today (let's just say he is Ninja's biggest overseas artists).

Ninebar eventually went the way of many small independents who release great records but struggle to build an audience for them. Amon as we know, went onward and ever upward.

But the fact remains that "Adventures In Foam" was a really good record, one that deserved to be heard, so when Ninja were offered an opportunity to re-release it, they jumped at the chance. Not least, because a rather unscrupulous company in the States have been circulating a version of the record with a changed tracklist, different (and unapproved) cover art and mis-titled tracks.

All of Amon’s trademarks are here – the interest in jazz (not ‘jazzy’), the queasy atmospherics, the cut up beat-making. And while it is interesting and informative to hear how his style has developed, this stands as a great record in its own right. Definitely one for Amon lovers, then, but with more than enough about it to be worthy of a full release.

A lost classic rescued. We have too much heart….